Future historians analyzing our recent history will notice that Western leaders of the 1990s and after (e.g. Clinton, Blair, Cameron, et al.) reflected a major shift away from their predecessors on moral questions. There was still a shared acknowledgement of the Judeo-Christian foundations of the West, but it obviously had become less of a guide for positions on moral issues. What social historians in particular might note is that these government 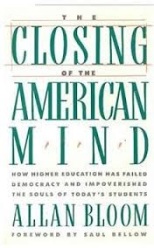 administrators were the first generation of graduates that were educated in institutions saturated with the phenomenon known as political correctness. Students in the major universities from about 1970 on were being increasingly indoctrinated as to what were the acceptable opinions on race relations, sexuality, homosexuality, cultural values, etc. This was exposed by University of Chicago professor Allen Bloom in his widely-read 1987 book The Closing of the American Mind.

Compare the moral outlooks of two contemporaries, Barack Obama and David Cameron, with two other contemporaries, Ronald Reagan and Margaret Thatcher. Can you picture the latter two defending the government’s attempt to impose a legal right for transgender people to use bathrooms corresponding to their new sexual identity? One can imagine hearing Thatcher’s response to the notion —  “preposterous!”. There is a precise reason behind why we are seeing the social engineers of today intensify the force of their efforts to impose their agenda on American society and why it will continue to increase in severity.

We noted that things began to change in the early 1990s, when those educated in an environment of political correctness had matured and began taking leadership roles in government. Something else just as significant was happening in the same decade as well. There was a major demographic shift occurring among instructors in higher education that would lead to a more radicalized form of PC propagandism in the universities. 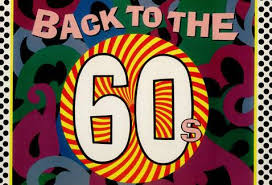 In the 1960s college attendance soared in the U.S. as a result of three trends: (1), in 1964 the post WWII baby boom generation became college-aged; (2), a college degree was increasingly perceived as desirable and necessary for personal advancement; and (3), the G.I. Bill, which promised education benefits for combat veterans from WWII, was expanded in 1966 to include peacetime soldiers. College and university populations were exploding; desperate for instructors, administrators began hiring en masse.

As expected, these tenured professors then commenced retiring all at the same time thirty years later. But these were all that were left of the pre-PC educated instructors. Their schooling in the 1950s and early 1960s was a far cry from that of their successors. It can be assumed that there was a level of moral sanity that this older generation of teachers preserved in the schools; it would have disappeared by the mid-90s.

Those graduating college from about 1998 forward had experienced a faculty that was suddenly far more radical in its determination to control the minds of students. These academically impoverished generation of students are currently entering their forties and beginning to take over as the leaders of our governmental institutions: the presidents, legislators, governors, mayors, judges, teachers, etc. And like the generation before them, they will use their positions of authority to impose their ideologies on society. But because they were programmed in a far more aggressive manner than those they are succeeding, it stands to reason that they will be less tolerant to those trying to protect their families from an increasingly anti-Christian morality. 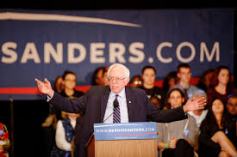 One evidence of this shift is the unexpected support presidential candidate Bernie Sanders has received from younger voters. “Feeling the Bern” for his retrogressive socialist policies, his appeal should not have come as such a surprise. The most obvious evidence for this shift is found by simply consulting a university website and perusing the faculty; a far higher percentage will have been awarded their doctorates in the late 80s-90s compared to other decades.

The following recent Rassmussen article examining the overrepresentation of Democrats controlling the lower courts in the U.S. contains an interesting statistic about today’s law professors:

When you go a little deeper and look at who’s teaching the next generation of lawyers, the differences become truly astounding. Nationally, there are a few more Democratic voters than Republicans and Independents, but the overall numbers are fairly even. However, among law school faculty, 82% are Democrats, 11% Republican, and 6% Independent. Fewer than half are Christian.

Many comedians, including Seinfeld, have long stopped performing on college campuses citing the fact that students had become too overly sensitive to the jokes. While the arrogance and moral bankruptcy behind political correctness will eventually lead to its own destruction (the islamification of Europe, for instance), or provoke a revolution, the current emerging generation of social engineers will be far more determined to achieve their goals.

One thought on “Why Social Engineering is Intensifying in the U.S.” 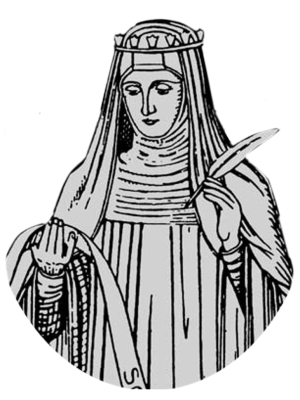 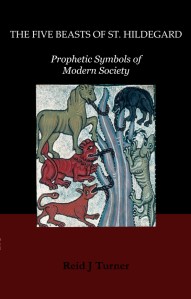 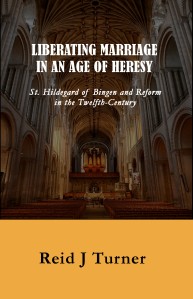 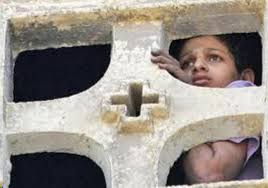 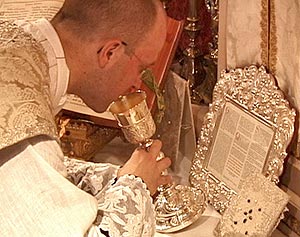 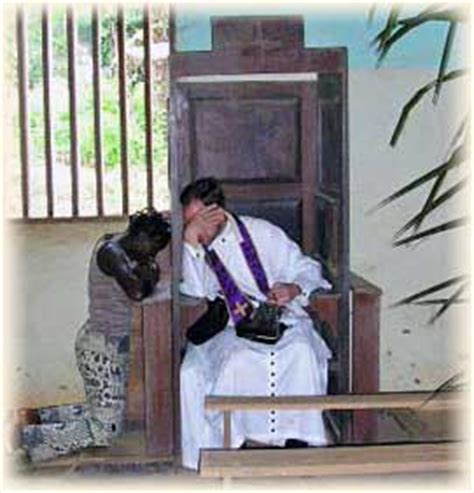 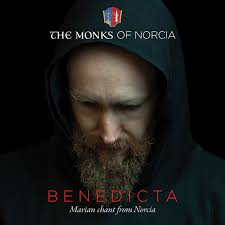 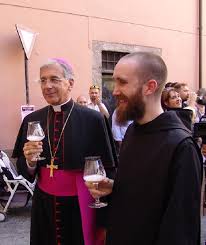 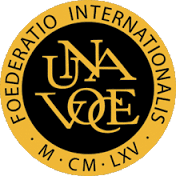 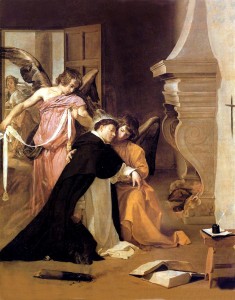